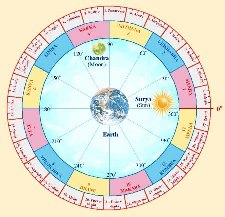 GENERAL RESULTS OF BEING BORN IN ABHIJIT NAKSHATRA

Character and general events:
The native will be respected by the learned and respected class. His behavior is extremely courteous. He will be famous in one or the other field. He is god fearing and religious. He is soft spoken. He displays inherent optimism and ambition. The tendency for occult study is noted in the native.

Education, sources of income/profession:
He will be the most learned, highly placed and the most famous man in his family. He will be engaged in a profession where much power and authority vests.